The Meridian office building in Wellington, New Zealand is built by the sea using new technology which saves energy in a number of ways. 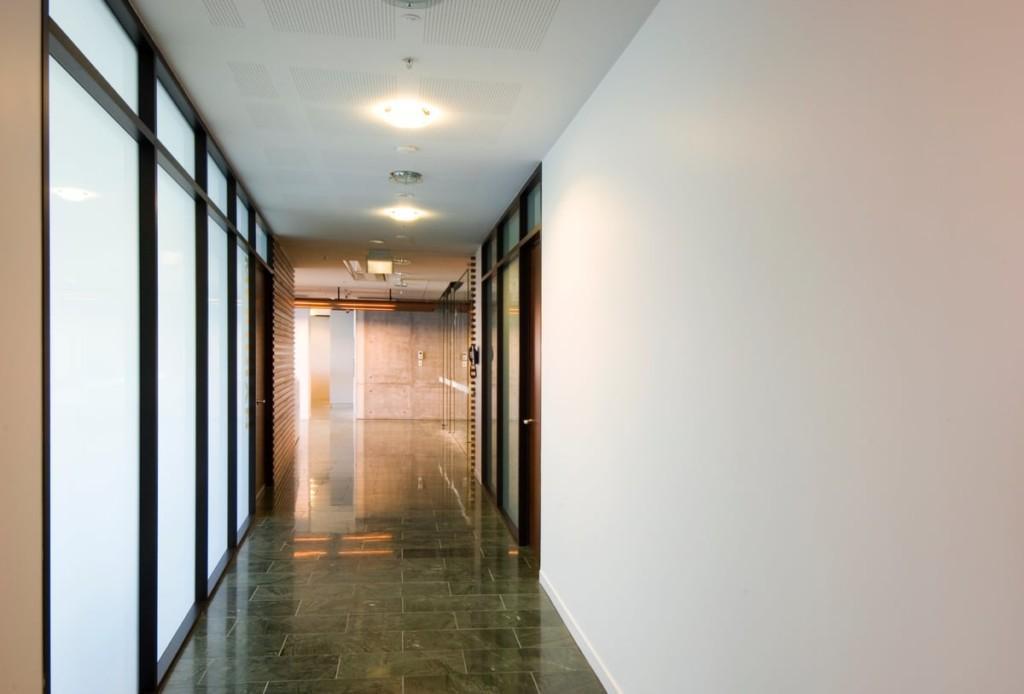 In autumn 2007, the Meridian Building, an office building built by the sea using new technology which saves energy in a number of ways, was built in Wellington, the capital of New Zealand. The four-floor head office of the energy company uses 60% less energy and 70% less water than similar older buildings. 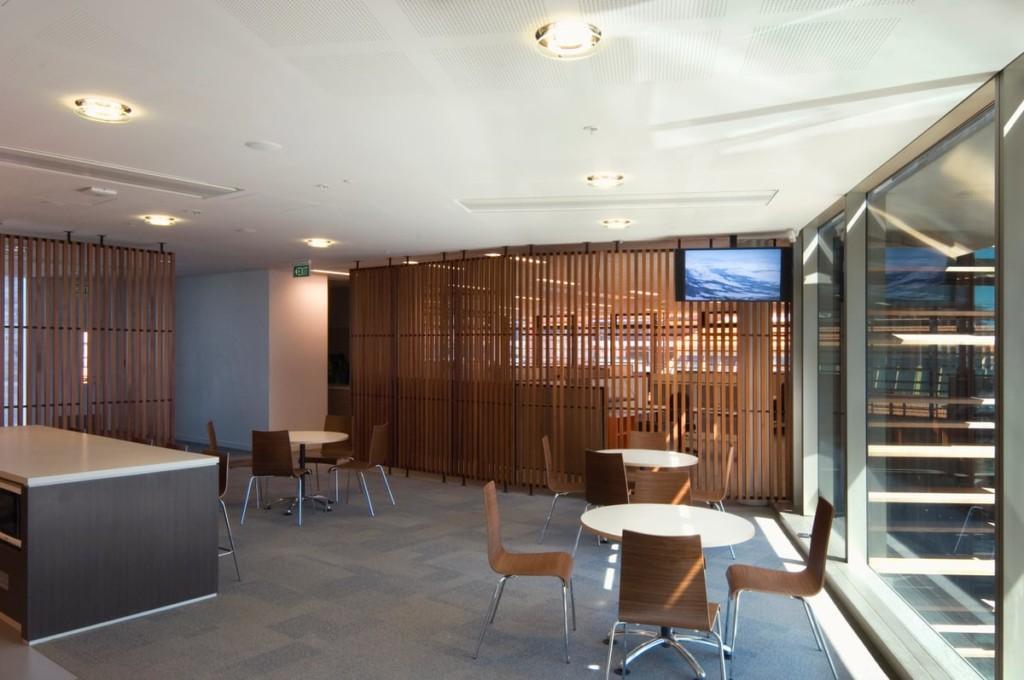 Enlightenz, a lighting design company and Helvar distributor in New Zealand, was responsible for the lighting design and lighting control system integration to the building management system throughout the entire Meridian Building 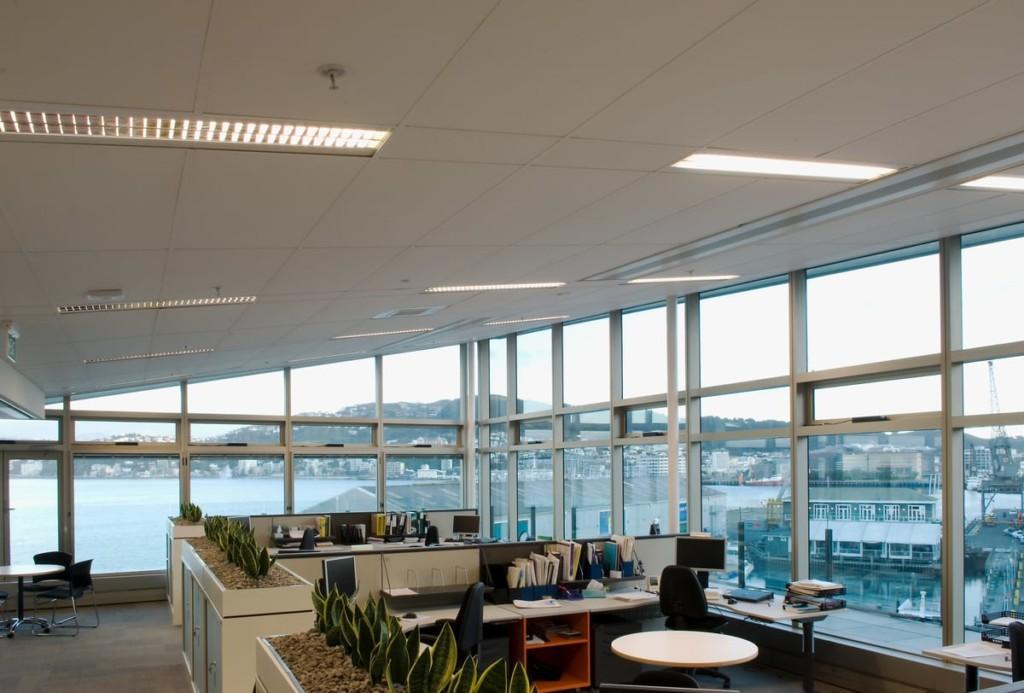 A significant factor in the design and implementation of the environmentally friendly and energy efficient lighting was the utilisation of daylight. Light sensors installed in the building control the lighting level in the facilities. When the sun is shining, the lighting dims automatically and the lighting level remains stable.

HELVAR’S SYSTEM IN THE HEART OF LIGHTING CONTROL

Lighting control in the Meridian Building utilises the DALI technology (Digital Addressable Lighting Interface) which defines a digital connection between control units and DALI connection devices. Using the DALI technology, each light fitting in the building can be programmed separately and the lights can be grouped into larger lighting areas.

”Each luminaire has an individual address and is programmed to operate alone or in a group of several lights. The lighting groups and their sizes can easily be adjusted according to the users’ needs,” says Craig Johnston, Project Manager at Enlightenz.

One DIGIDIM Router connects two DALI networks and the routers are interconnected using an Ethernet bus. The DALI network’s standard of 64 addresses can thus be expanded nearly infinitely, while maintaining the simple structure of the network. The system is controlled using an easy-to-use control panel. The system does not require the daily presence of a computer.

The speciality of the building is its conference room which can be divided into three areas. Its movable walls contain sensors which connect lights into smaller independent lighting groups. Once the walls are opened, the lights automatically return to a uniform lighting area covering the entire space. The building’s lighting control is based on Helvar’s 11 DIGIDIM Routers that cover 21 DALI lighting control networks.

”The building’s 125 light sensors register all movement in the rooms. Only by using sensors, can energy savings of more than 50% be produced because the lights are turned on only when people are inside the facilities and daylight is not sufficient,” says Johnston.