The project’s main objectives were to manage the equilibrium of luminance between frescoed surfaces and architecture, in order to enhance aesthetic and constructive quality of the spaces along with visitor’s visual comfort and artworks conservation. The second goal was to control the energy efficiency both short and long term.

Basilica Superiore, which stands on the darkest Romanesque plant of Chiesa Inferiore, has a gothic style, made by the distinctive Mount Subasio pink stone. Indoor space is wide and bright thanks to large and towering polystyle beams, acute shape ribs and large windows that run along central nave, choir and transept.

The Papal chapel one of the most venerated shrines of Christianity and still a destination for pilgrims from around the world, Basilica Superiore has been opened by Pope Innocenzo IV in 1253. Cimabue, a Florentine painter and creator of mosaics started the enormous challenge of decorating the walls with pictorial scenes, working in the transept, the cruise and the apse. Giotto an Italian painter and architect from Florence in the middle ages, painted the St. Francis Stories in the nave, revolutionising the way to conceive pictorial space and figures. In 28 frames Giotto illustrated the life of Saint Francis painting three dimensional characters to bring out the emotion in the story. A cycle of paintings in modern art tells the story from history to present day, from a conservative and fruition point of view it can be appreciated even more thanks to the new lighting.

The lighting project of Basilica Superiore in Assisi, has been curated by Engineer Marco Frascarolo from Fabertechnica together with Fra Mauro Gambetti and Sergio Fusetti, respectively Padre Custode and curator of holy convent of Assisi.

Given the historical and artistic importance of the frescoes, the main objective has been to improve the lighting conditions using warm LED sources and restricting levels of luminance on paintings at 80 lux. It was also important to ensure the conservation of both pictorial surfaces, morphological and spatial features of the building was preserved through the lighting levels minimising the visual impact of the luminaries thanks to small light sources and their setting. The chandeliers, upon the client’s request have been maintained to the same shape and position and have been optimised to control the light flow in order to reduce dazzle, improving visual comfort for visitors and during religious celebrations.

One of the main objectives was to ensure energy saving. For this reason the installed luminaries are provided with the latest generation LED sources reducing maintenance and energy consumption costs, guaranteeing quality and colour stability over time. The new LED technology allows a high level of customisation, thanks to optimised optical internal geometry and the system flow of the devices according to the different areas and uses of the Basilica.

THE LIGHTING CONTROL SYSTEM BY HELVAR

In the Basilica Superiore, the lighting control system replaces sunlight and is designed to work in night mode, thanks to the control and light management system. Helvar designed various light scenes for different functions and needs throughout the day helping to significantly lowering consumption in the presence of natural light, this has had an estimated energy savings of 75% per annum.

The different areas of the Basilica are managed from a single centralised system which is controlled by Helvar’s 905 DIGIDIM Router that through the DALI bus acts on luminaires, controlled via DALI by three 458 dimmers regulating the light output. Helvar’s lighting control system specifies dimming for individual luminaries, recalling pre-set lighting scenes. The system can be switched on and off via a control panel and can be easily controlled to select the desired lighting scenes.

Helvar’s intervention has significantly contributed to achieve the desired energy saving standards and at the same time has strengthened the emotional impact inside the Basilica through the lighting scenes. 100% flexibility, scalability and energy efficiency are the goals that Helvar aimed for in this project.

Marco Frascarolo says: “One of the main LED feature – connected both to the flexibility of the lighting system and to energy saving – is its natural bent to regulation: in this application the work done with Helvar has enabled us to exploit in the best way this feature”. 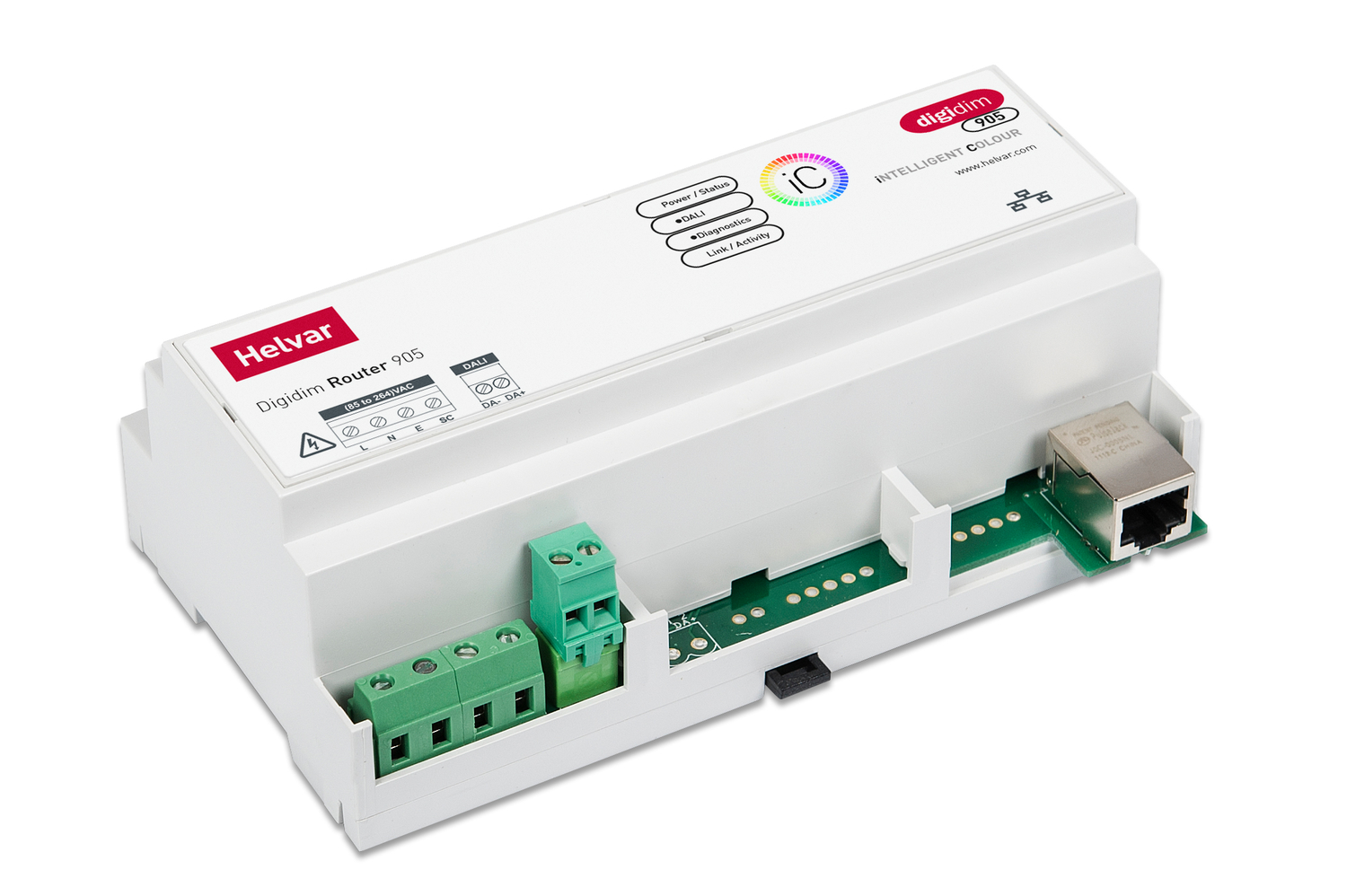 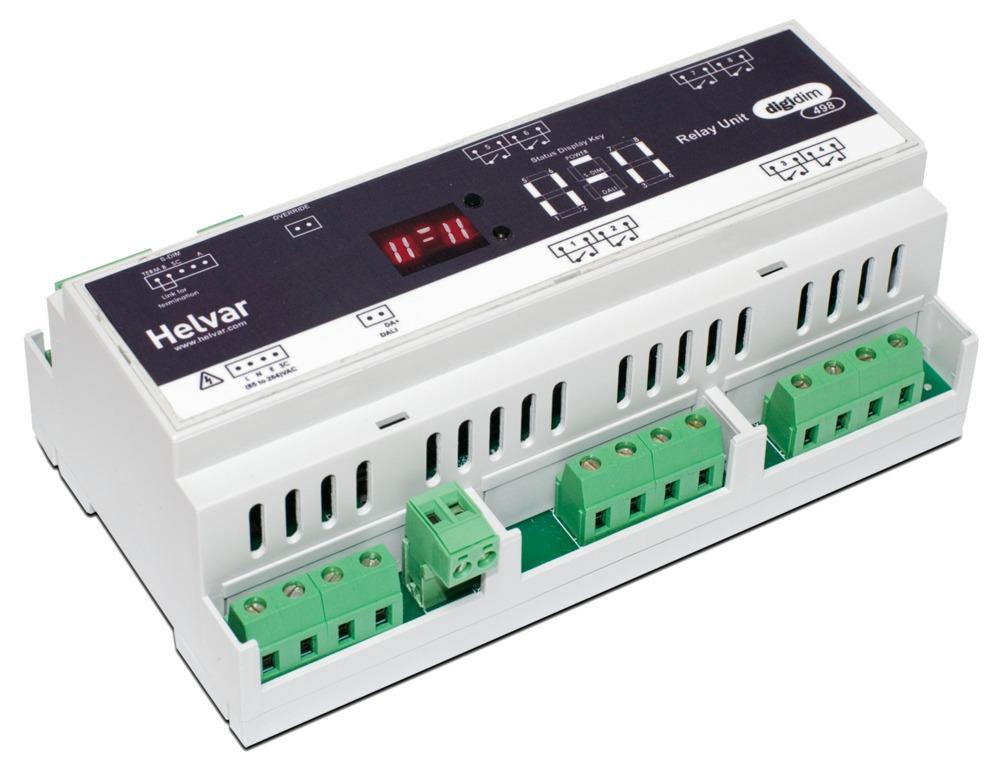 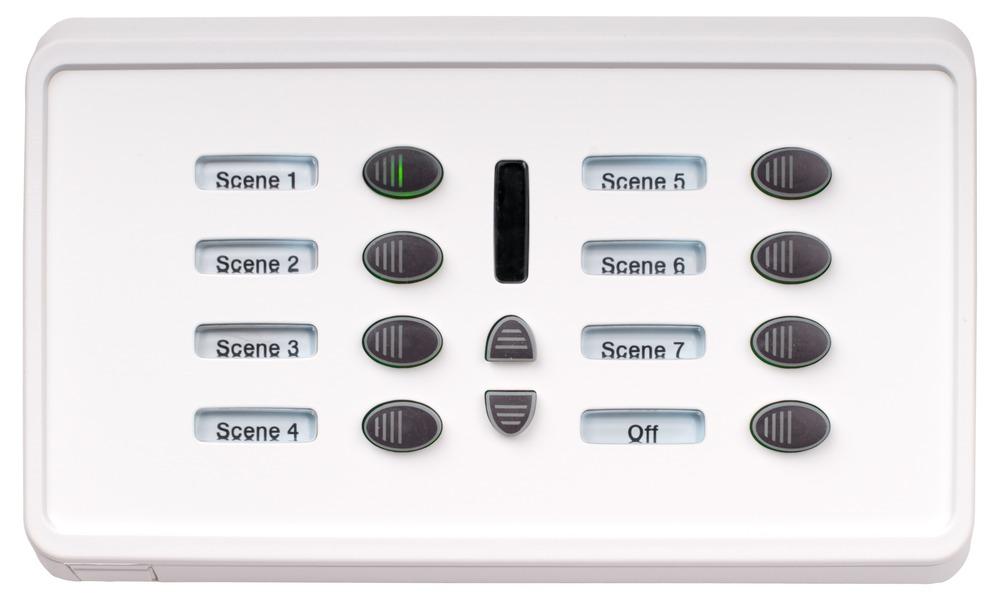