With staggering savings within the first few months of completion, the Charles Street Sheffield Q-Park car park is a great example of the potential that effective lighting control could bring.

The famous building, also known as the ‘cheesegrater’ by locals was voted 3rd place in the World’s ‘Coolest Car Park’ Awards in 2013, beating others from Miami, Vancouver and Melbourne. The building exterior has identical panels angled in various directions giving the structure it’s unique look. The judges said the design turned “a traditional car park shape into a visually striking building”.

The distinctive grey fascia of the car park is finished in angled aluminium panels, painted lime green on the inside. Changing between day and night, the glinting metal panels give different light reflections from their surfaces as daylight fades, transforming the surface. By night, the interior lighting bleeds between each panel and creates an pattern of light and shadow across the surface.

Designed by award-winning Allies and Morrison Architects, the 10-storey steel-clad structure opened in 2008. The iconic building forms part of the massive regeneration of the city, which once completed will see each section of the city centre redeveloped. Re-establishing Sheffield as one of the UK’s most up-and-coming and exciting destinations.

With the need for maximum energy savings, a Helvar Lighting System was chosen to provide a reliable service that also reduces power consumption. Local presence sensors are installed on each floor of the car park and are programmed to dim the LED luminaires after a period of inactivity. With the lighting in the centrally located areas of the carpark dimming at a slower rate than those around the perimeter of the building, the energy savings are instant with the luminaires being active only if and when required.

Jas Clare, Helvar UK Commercial Manager, was involved at the concept stage, meeting with Dan Linehan of Nualight to guarantee that the requirements of the client were met. He says, “The main requirements were to ensure energy saving and ease of maintenance. A control specification was drawn up using DALI broadcast control, along with the use of PIR and Daylight sensor controls. This helped create a lighting environment that would both enhance the lighting of the car park, but also have levels of control that provide ascetically pleasing scenes and maintain a safe level of lighting within the areas.”

43 DALI Broadcast circuits were installed to control the 430 LED light fittings within the car park, automatically dimmed using the 478 DALI Broadcast dimmer. If required, the lighting loads can be manually restored to ‘Auto’ mode using Helvar’s override panel installed within the ‘Lodge’. The combination of energy efficient LED luminaires, coupled with Helvar’s dimming control has meant that energy consumption at the car park has dropped significantly with savings within the first few months of installation. 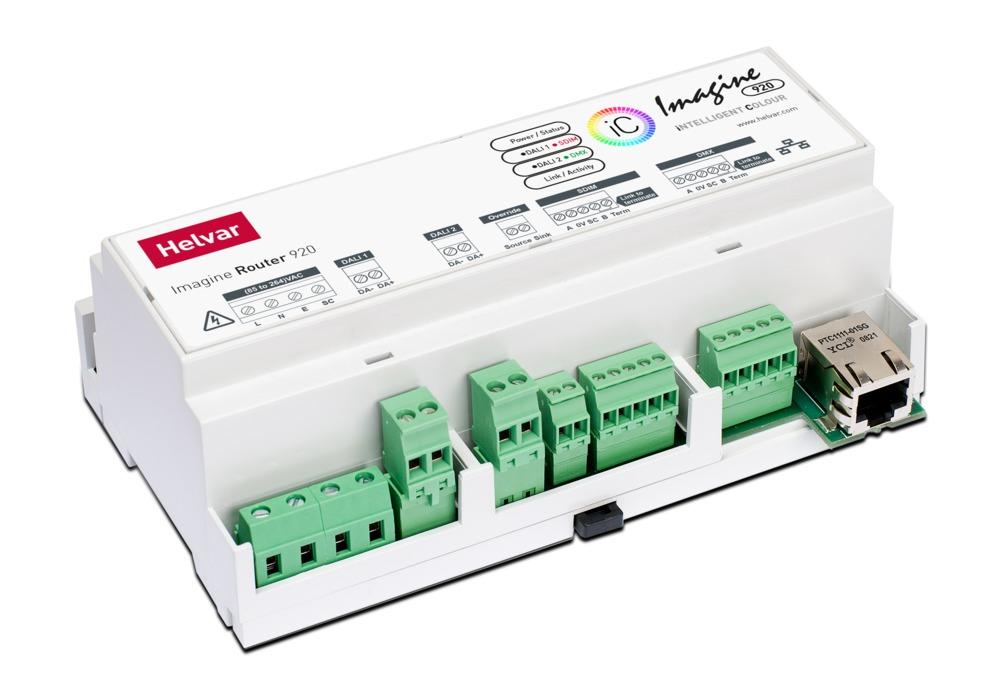 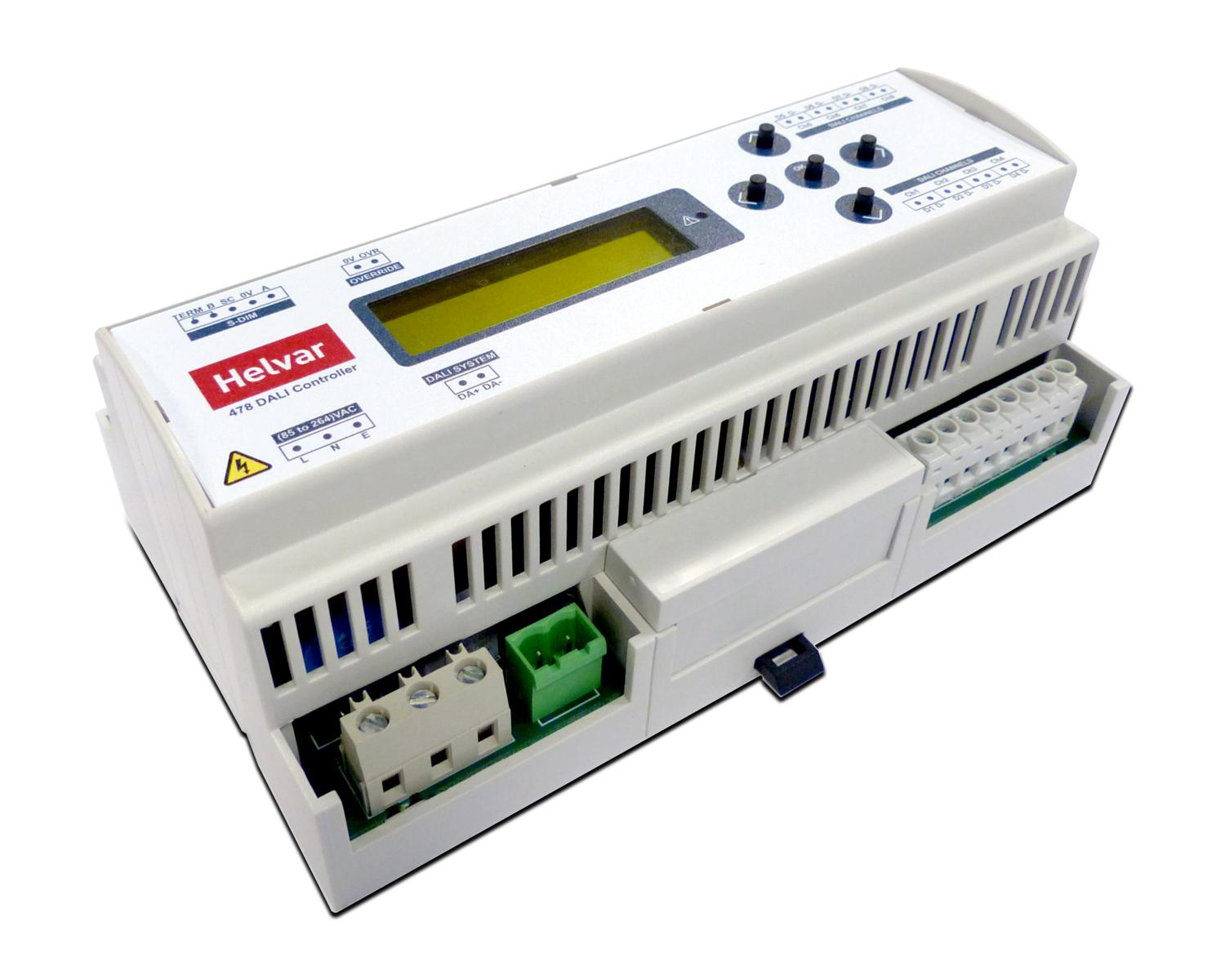 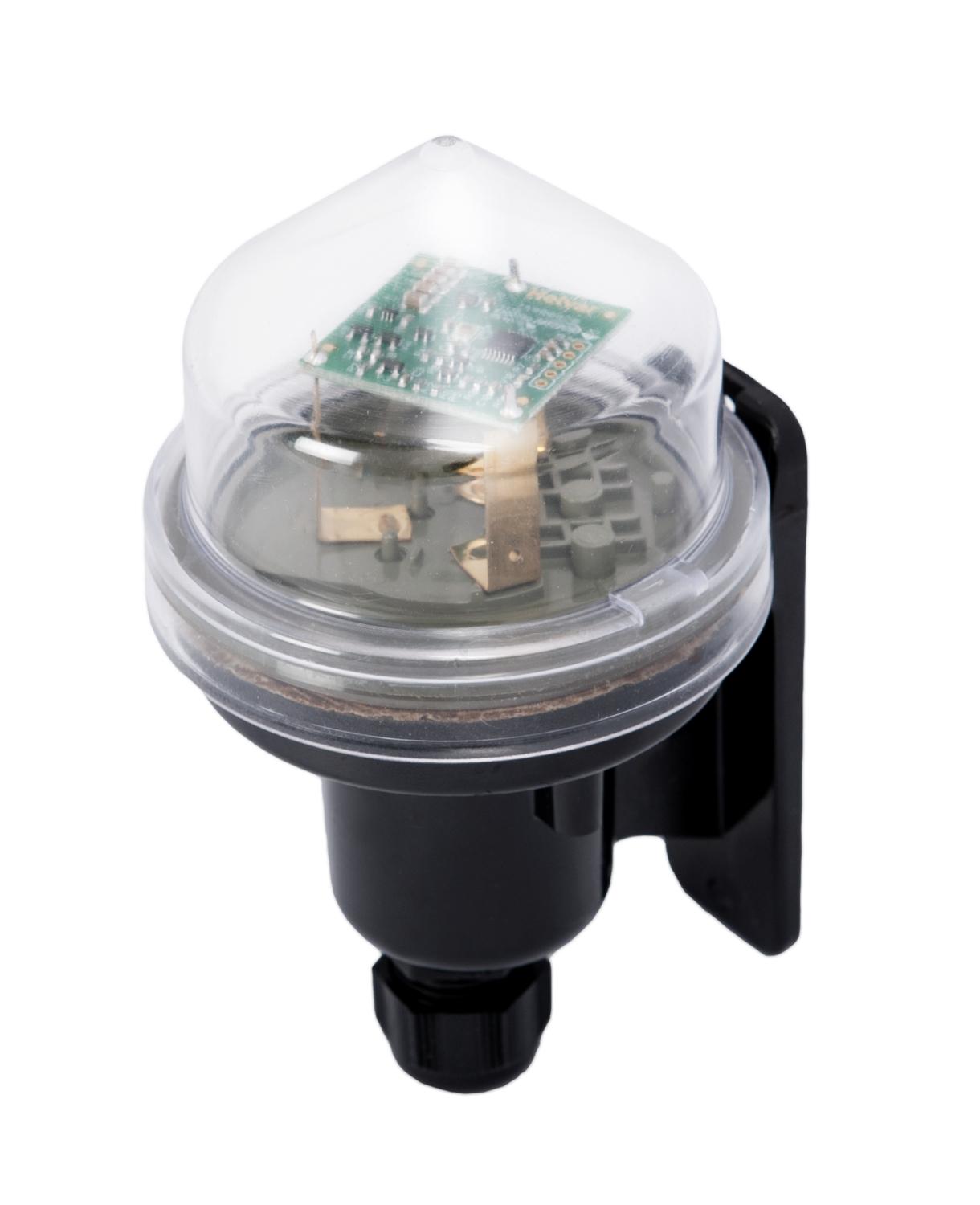 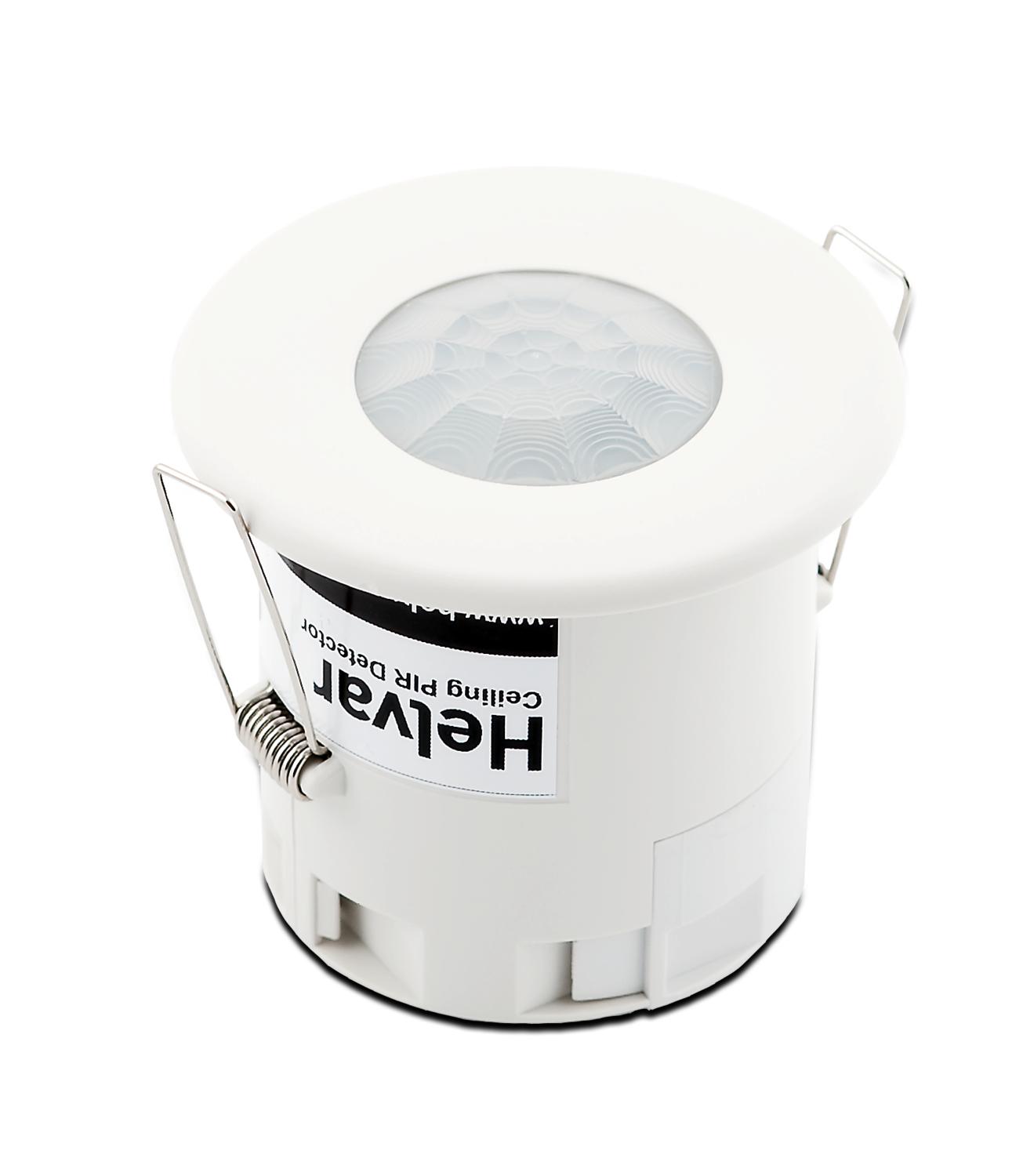 Turkey
We respect your privacy
We use cookies to optimise our website and our service, to analyse site usage, and to assist in our marketing efforts. Read more and view used cookies in our Cookie Policy.
Manage options Manage services Manage vendors Read more about these purposes
Preferences
{title} {title} {title}