The five star luxury hotel has 246 excellently equipped rooms and suites. The hotel contains 10 flexible conference rooms, the largest of which is a ballroom for 340 people which can be transformed into three separate areas. The 250-seat restaurant contains a kitchen and a show kitchen where customers can watch the chefs in action while sitting at their tables. The hotel, located in the immediate vicinity of the airport’s international terminal, was opened on 13 August 2007.

Ms. Bronwynn Welsh, an interior designer with Doos Arkitekter Ab, a partner of Hilton, designed the hotel’s interior which radiates the peace of nature. Pure Finnish nature and the changing seasons were the starting points of her inspiration. The result is a hotel with a modern Finnish touch for international tastes. 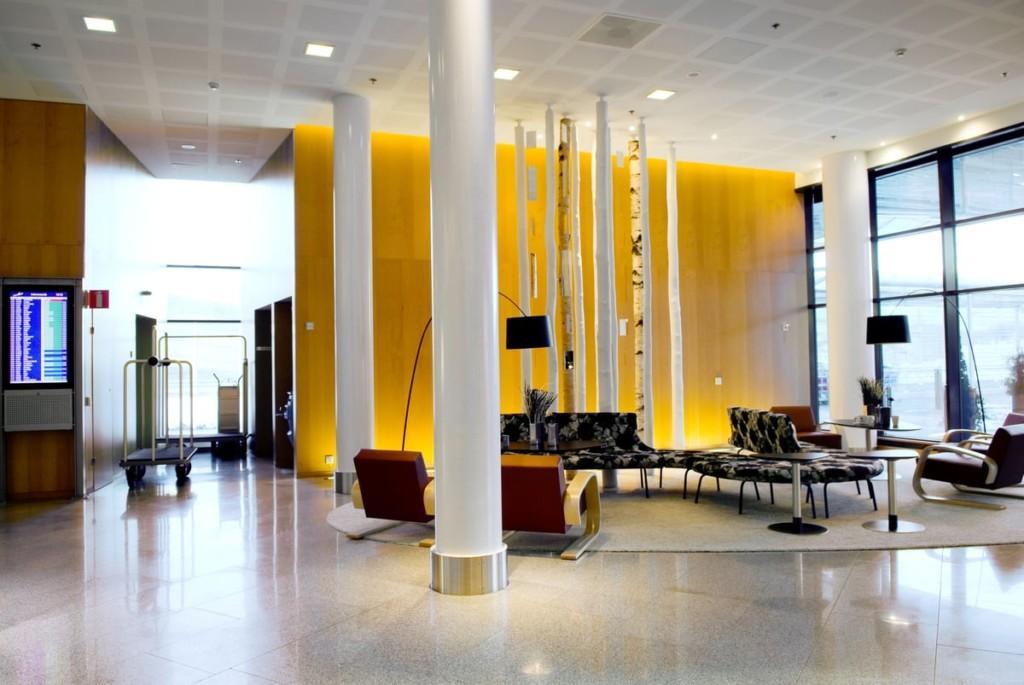 The facilities of the Hilton Helsinki-Vantaa Airport hotel are spacious and filled with light. The interior contains plenty of wood and stone in warm and earthy colours. The rooms and public areas include furniture designed by Alvar Aalto, the world-renowned Finnish architect. The hotel’s reception hall is decorated with birch trees and the reception office facilities are surrounded by a wall cladding resembling a snowy shingle roof. 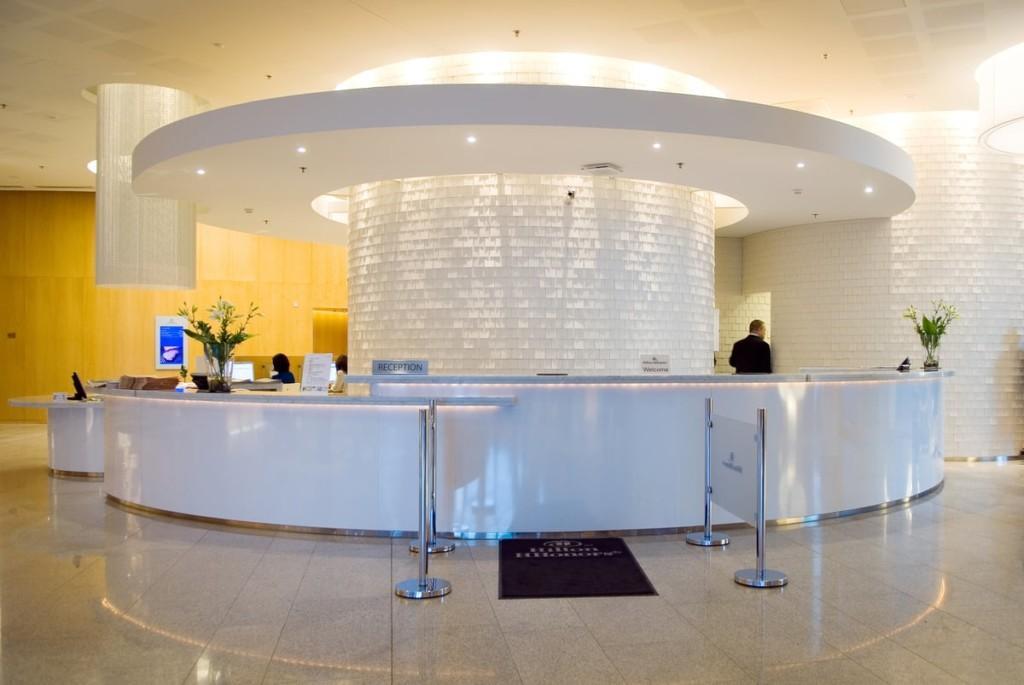 The hotel’s electrical lighting design was based on Hilton’s utilisation plan, including objectives for creating the mood with lighting in the restaurant, conference rooms, corridors, gym, saunas and public areas according to different situations and times of the day. Sähköarina Helsinki Oy, a company specialised in electrical contracts in demanding special projects, defined the required equipment together with Electrosonic Lightinen, the Finnish distributor of Helvar lighting control products, and turned the plan into working drawings.

”A five star hotel is a very challenging design project. The major challenge was the project’s tight 11-month schedule which was fulfilled as agreed. The facilities are architecturally and structurally ambitious – high spaces with arched walls. The restaurant, reception and kitchen environment were the most demanding targets,” says Kalervo Vaattovaara, Technical Director of Sähköarina Helsinki Oy. 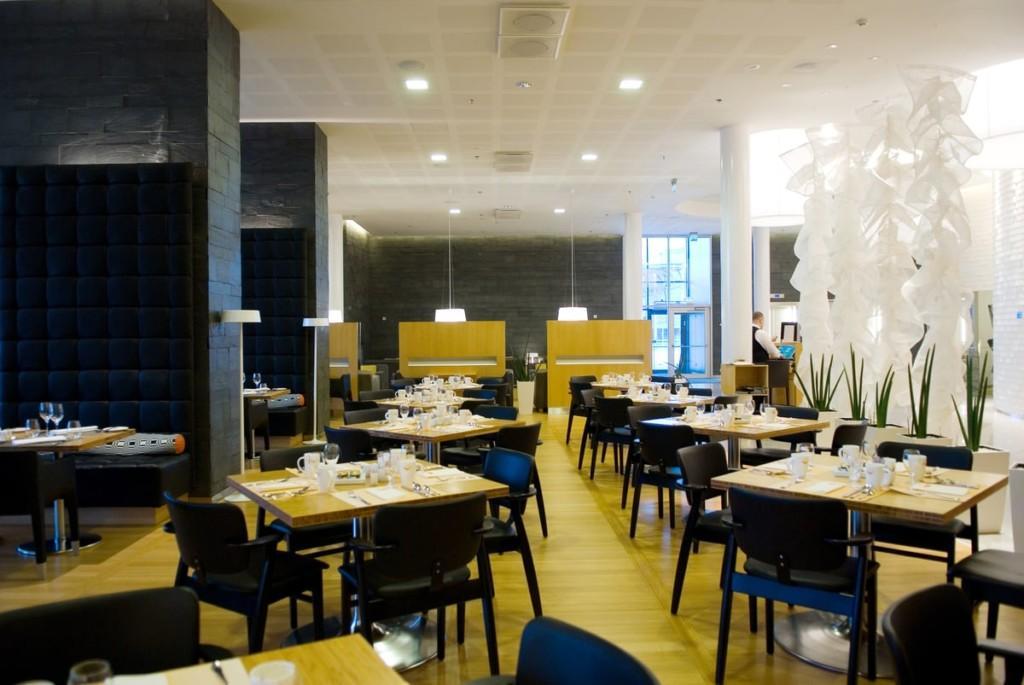 ”The starting points of the project were open and the schedule was tight. We needed a reliable and costefficient lighting control system. We compared different alternatives and selected Helvar’s Imagine™ system,” says Vaattovaara.

Electrosonic Lightinen, a company engaged in close cooperation with Sähköarina Helsinki, supplied the lighting control devices and commissioned the system. According to Vaattovaara, the lighting control project and its introduction in such a demanding building were carried out smoothly and the designs were valuable.

”The hotel facilities look very natural, including wood and stone. Through lighting we can easily change the atmosphere in the facilities. For example, a conference room can easily be turned into a comfortable banquet hall with round tables, candles and lighting suitable for the atmosphere,” says Matti Kuosmanen, Conference Supervisor / IT Responsible at Hilton.