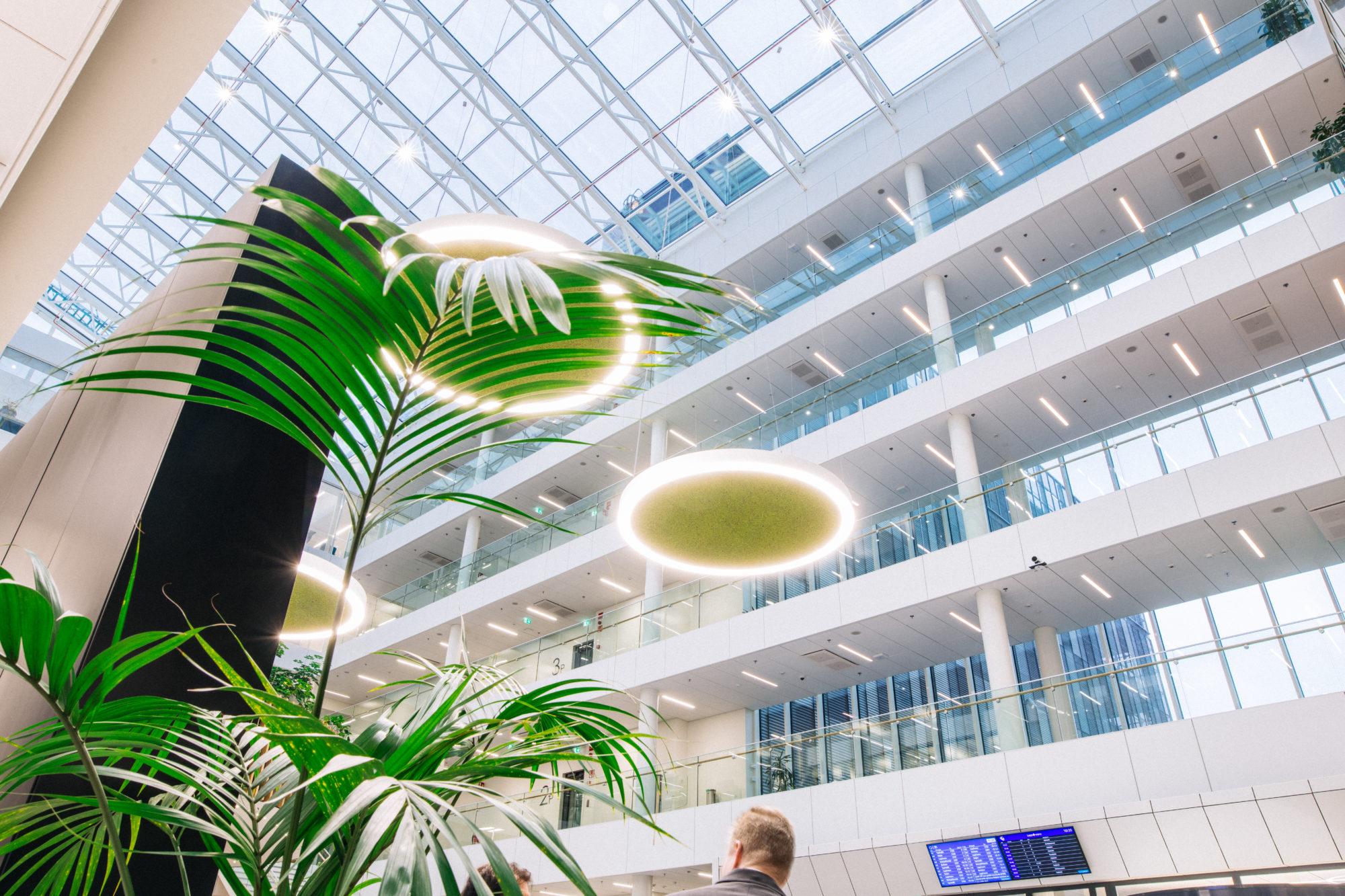 Experience the beauty of light with Smart Luminaires 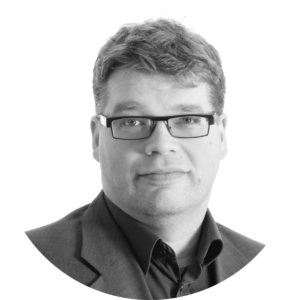 Henri Juslén, Helvar’s Chief Future Illuminator, focuses together with his team on lighting, research, university co-operation, IPR, standards and AI-solutions. With over 40 years of life experience and over 20 years of lighting experience, Henri is a true veteran of the lighting industry. Henri holds a number of qualifications including a D.Sc in tech and the WELL AP credential.

We respect your privacy
We use cookies to optimise our website and our service, to analyse site usage, and to assist in our marketing efforts. Read more and view used cookies in our Cookie Policy.
Administrar opciones Gestionar los servicios Gestionar proveedores Leer más sobre estos propósitos
Preferences
{title} {title} {title}