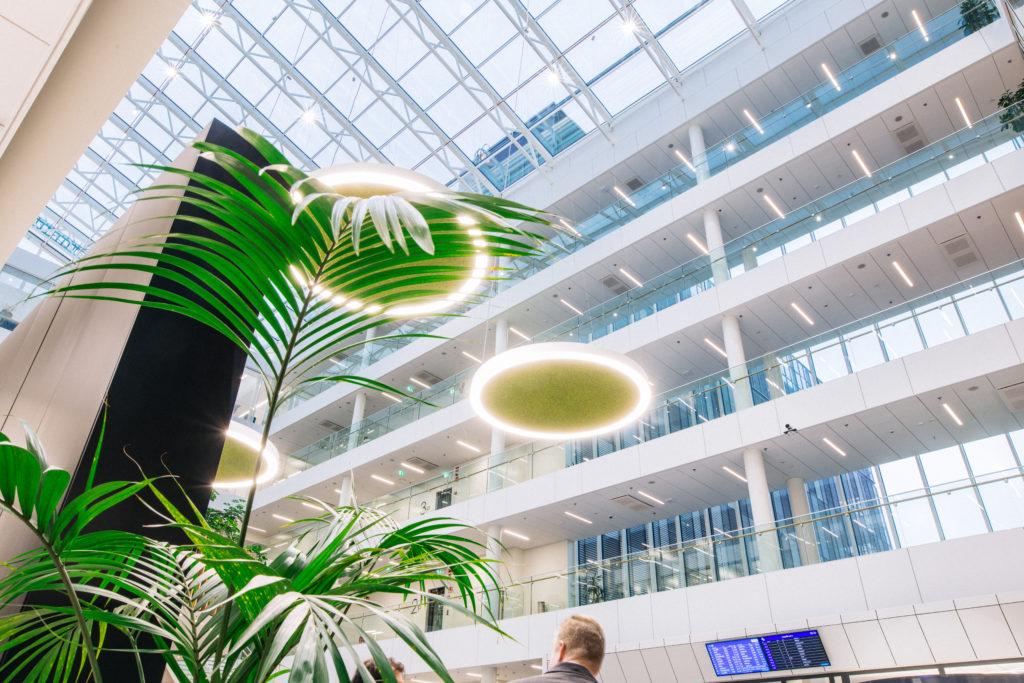 19 MayExperience the beauty of light with Smart Luminaires