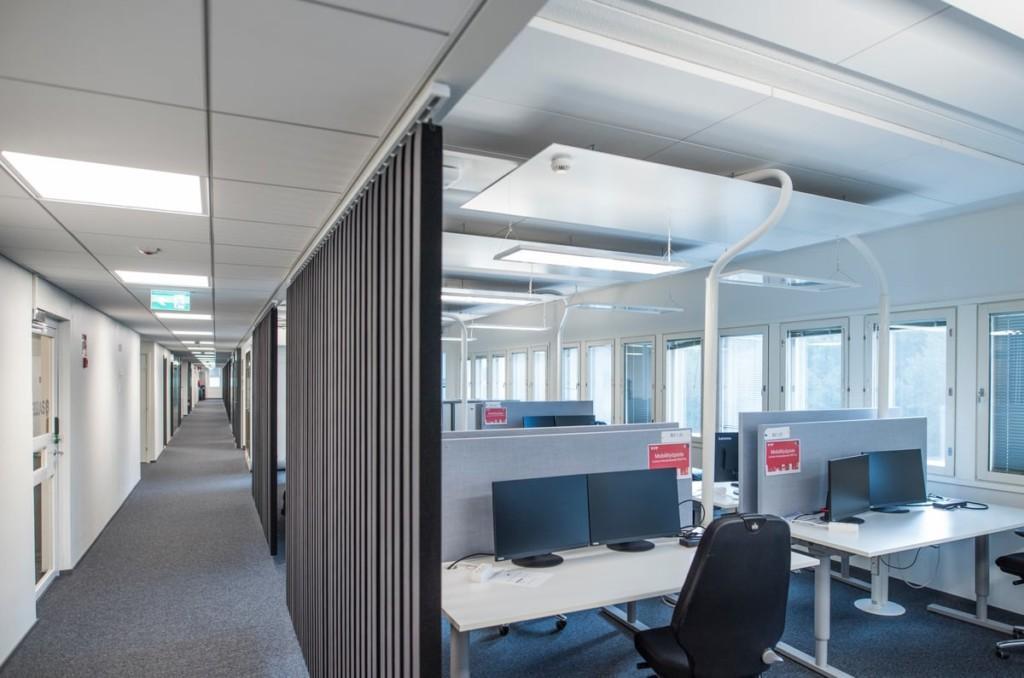 YIT is Finland’s largest construction company, developing and building apartment blocks, commercial properties and entire residential areas. The company also specialises in constructing roads, bridges, train stations and other infrastructure. YIT has significant operations outside of Finland too, with projects in the other Nordic countries, the Baltics, Russia, the CEE countries and China.

In 2018, YIT began a two-phase renovation of its own headquarters in Helsinki – home to some 700 employees – replacing the building’s traditional small-room offices with a modern open-plan layout. As part of this work, YIT wanted to introduce a modern lighting solution that would bring better illuminance, control and energy efficiency. The company chose Helvar’s predictive lighting-control system, ActiveAhead. 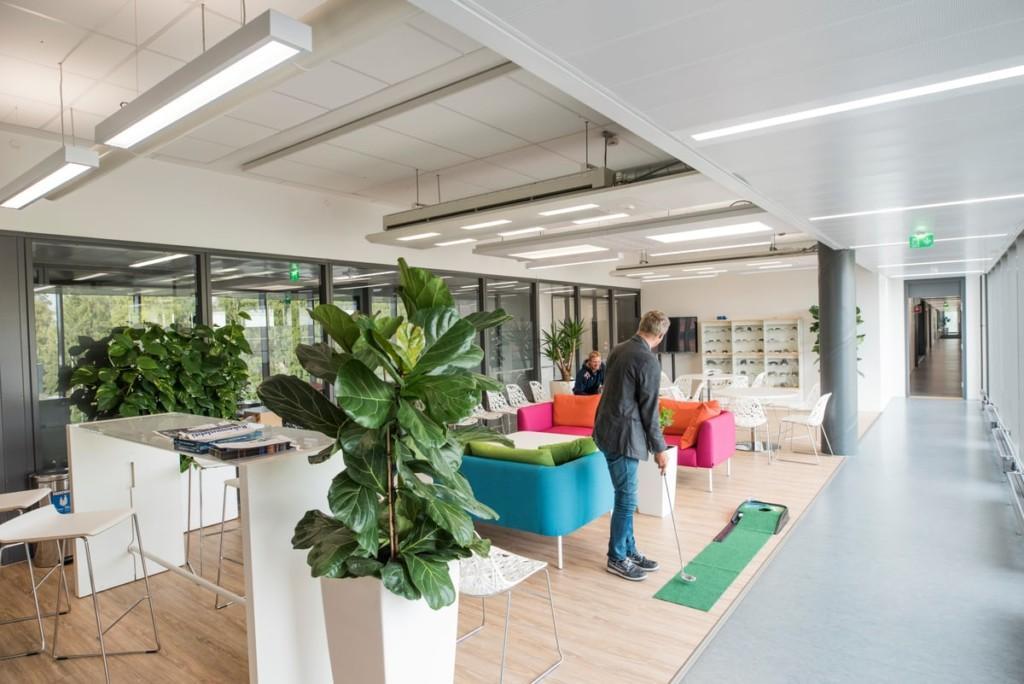 “We had very old luminaires that were at the end of their life, so we wanted a clear improvement in lighting when we renovated our headquarters,” says YIT Director of Facilities Services, Pirjo Pernu. “We wanted a solution that would adjust automatically as people move around the building, yet allow individual control as well. It was also a very important objective for us to save energy, and the system needed to be easy to operate.”

Helvar’s ActiveAhead is a wireless and self-learning lighting system that uses a smart algorithm to determine when, where and how much light is needed. The system learns the patterns of people’s movement into, out of and within a building, automatically turning lights on, off and adjusting levels as required. ActiveAhead also accounts for any daylight from the outside. It even detects the differences in natural light that can be caused by trees growing leaves after winter, for example, or temporary construction projects that could cast a shadow. 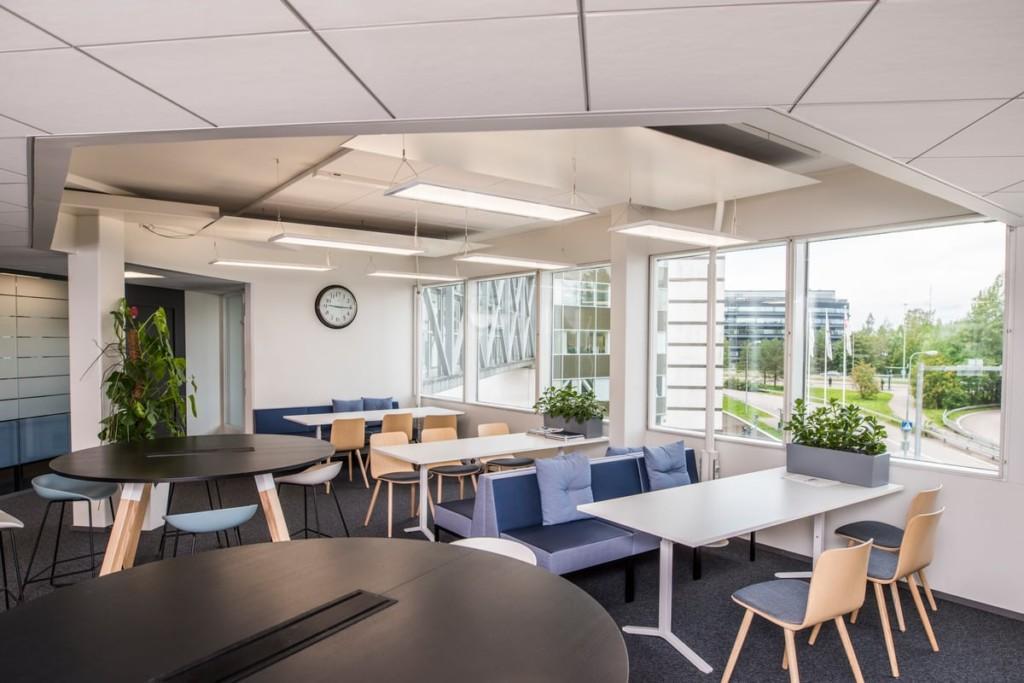 “The customer needs at YIT’s headquarters fit perfectly with the Helvar ActiveAhead value proposition. By choosing predictive lighting for this large-scale renovation, YIT’s modern office layout will easily adapt to the future needs of its occupants. The company will benefit from ActiveAhead’s self-learning ability for a long time to come,” says Matti Vesterinen, Director, Wireless at Helvar Oy Ab.

After receiving extremely positive feedback from its employees, YIT chose ActiveAhead for the second phase of the office renovation project too. “The ActiveAhead luminaires adjust as slowly or as fast as needed, so the human eye doesn’t even notice these subtle changes – it always feels like the same level of lighting,” says Pernu. “Our people have been very happy with the way the lighting level adjusts so smoothly, and when they’ve been told the system is adjusting itself to daylight too, it has delighted them even more.”

“We were so excited about this system that when we needed to renovate our other building, we started to look at whether it could improve the lighting there as well. We compared various other alternatives, but again decided to choose your solution. On top of everything else, it is also very pleasing to the eye” – Pirjo Pernu, Director of Facilities Services, YIT

Alchemia — regeneration to a multipurpose complex