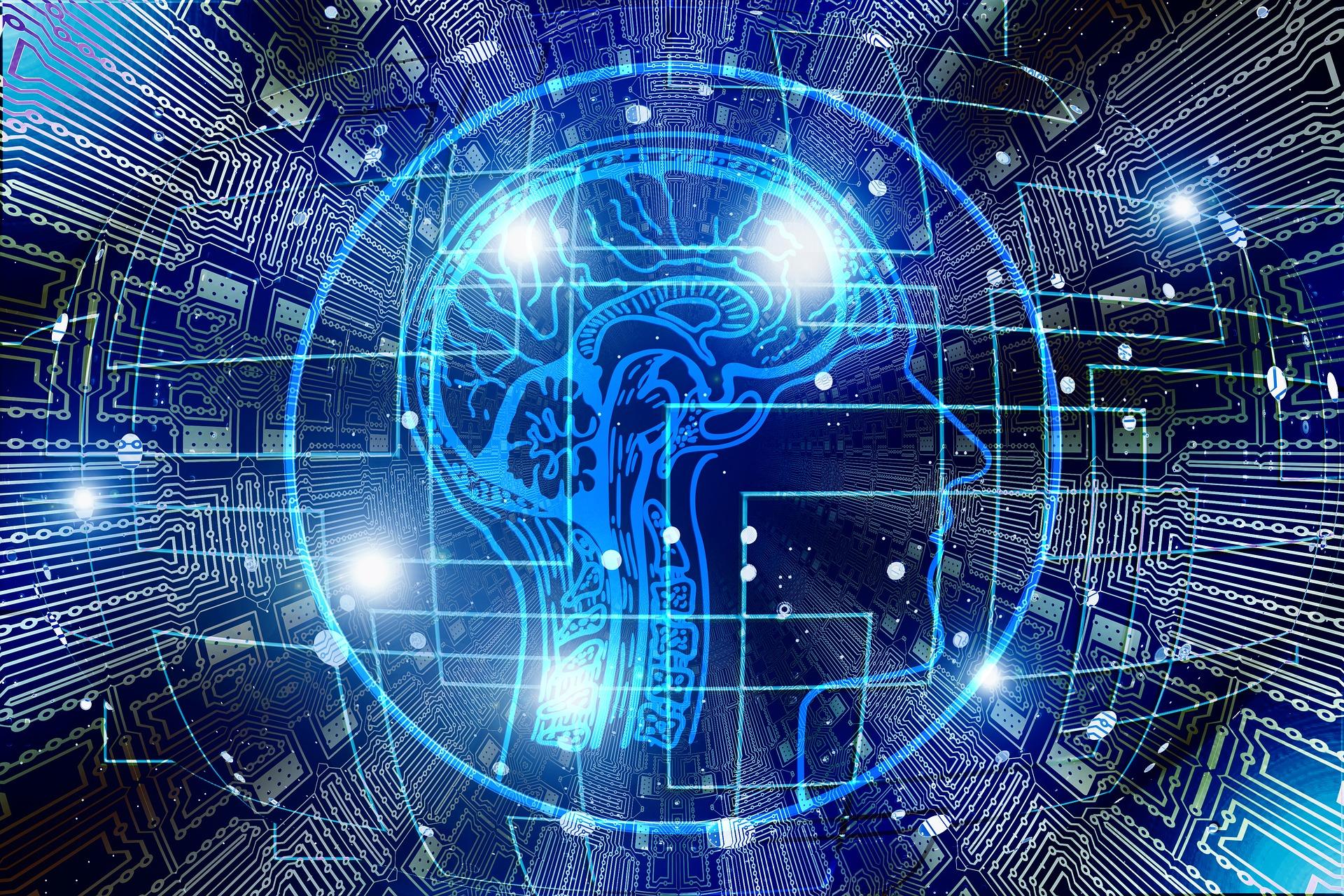 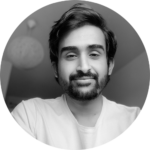 The lighting industry has undergone major transformative changes in recent times. These include the evolution of the light bulb from filament-based incandescence technology to energy efficient light emitting diodes (LEDs). Compared to old lighting systems that required the user to manually operate lights using control panels and switches, modern systems typically consist of a complex infrastructure of networked components, such as motion and ambient light sensors, which implement protocols like DALI to control lighting automatically.

Recently, Artificial Intelligence (AI) has emerged as an evolutionary force in almost every industry, demonstrating its potential to radically change existing processes. It refers to the study of systems that are artificially built by humans and can interpret the environment that they are exposed to, make inferences and take actions based on them that maximizes their success in their pre-defined objectives. The logic of making such decisions can be either explicitly programmed, referred to as a ‘rule-based’ system, or automatically learnt from the environment.

In general, present lighting control systems are built on the belief that we know what will happen now, i.e. somewhere there is a mastermind (the specifier or designer) who is able to develop rules governing how lighting should work in different situations. The reality is that there is no such person in any professional lighting project. The problem has been solved so far by re-commissioning or re-configuration, for which an expert is needed. The expert would have to monitor lighting, space, users and their tasks all of the time to be able to ensure the optimal lighting solution at all times. Unfortunately, this is not affordable or practical in most situations.

The scope for applying AI to the lighting industry is intriguingly broad, impacting the various stages involved in the lifecycle, such as design, installation, commissioning and configuration. For example, a self-learning network of lighting components can communicate and setup itself without requiring human intervention similar to auto commissioning systems used in the IT industry. This will decrease the time and cost needed to commission new lighting installations. By observing and measuring the indoor environment, an AI based lighting system can optimize and tune light parameters accordingly to impact user experience and wellbeing.

The utility of such a system is not limited to end users or tenants but extends to other stakeholders such as building owners and facility managers. A data-driven network of lighting components continuously generates data which is collected and stored at a centralized server. AI algorithms can be designed to run at the source component, such as a sensor, for decentralized, real-time decisions, or at a server for making centralized decisions. Furthermore, the collected data can be utilized for other Building Management Systems (BMS) such as Heating, Ventilation and Air Conditioning (HVAC), or access management.

However, the technology is not without its caveats. Cameras augmented with AI can detect precise occupancy and movements in a room or space, but the visual feed would require strict adherence to privacy laws. Another significant challenge is the limited human understanding of AI, which impedes its speed of adoption. In summary, paying attention to privacy, there are a lot of opportunities for applying AI within the lighting industry with significant impact to improved user experience, comfort, productivity and ultimately, profitability.