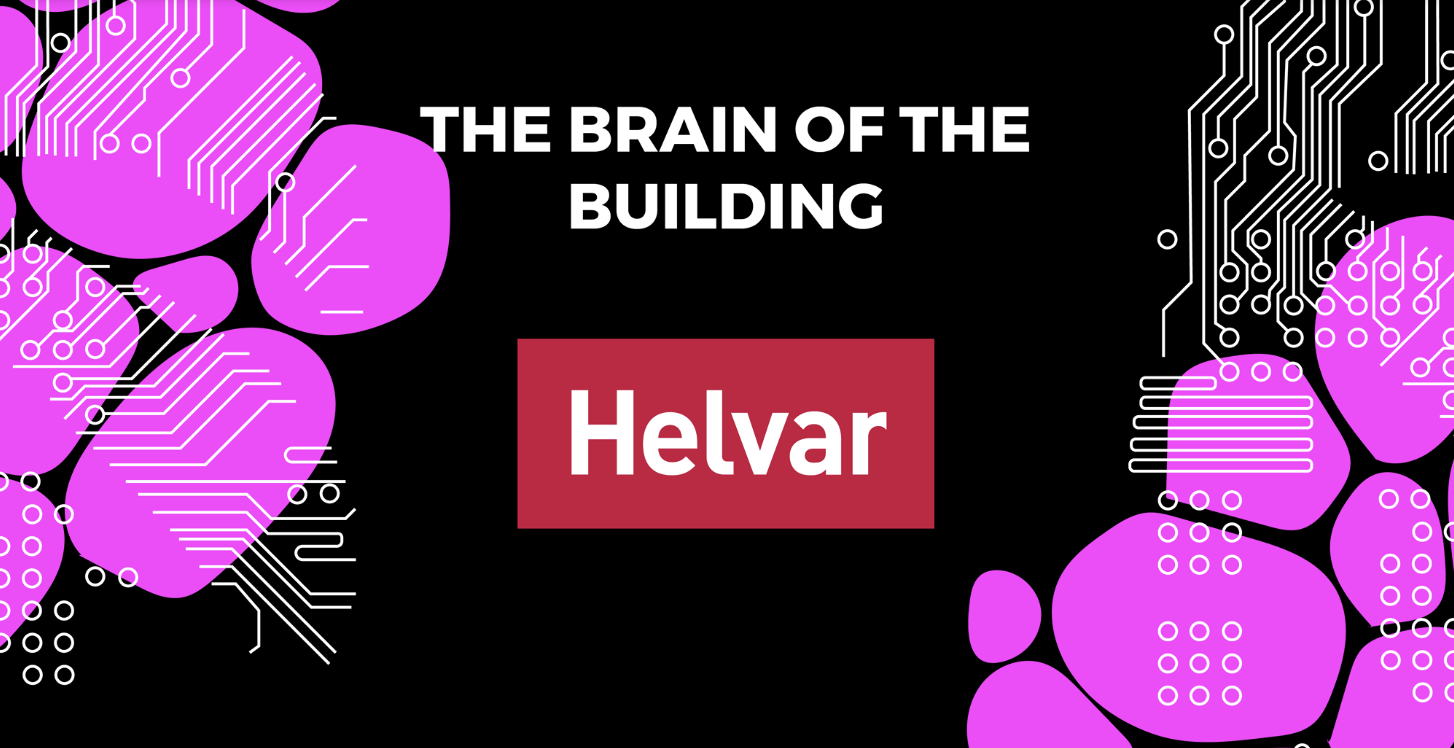 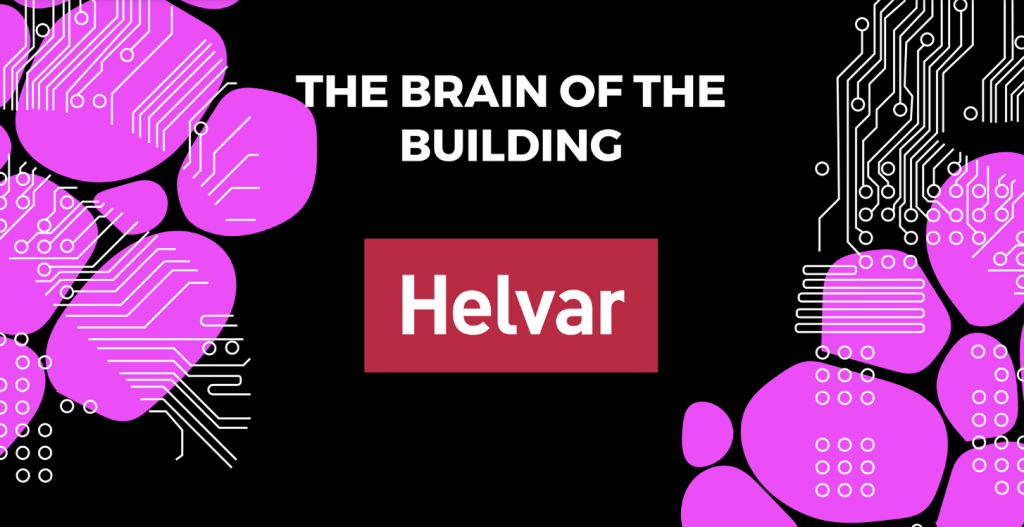 Digitalization is changing the building industry. The software is turning a building into an open platform for end-user applications, similarly how it has done it to mobile phones or cars. This shift will shake the building industry, which has so far mainly been obsessed with the construction phase rather than the usage phase. Is software architecture is becoming as important for buildings as traditional architecture?

The “brain of the building” challenge

Building owners and facility managers want to understand what is going on in their building. For example, proper space planning and management require data about building utilization. They also need continuous visibility to the health of the building, including any device malfunctions, security issues or maintenance needs.

This raises new questions. How was the building used today? What areas should be most prioritized for the cleaning service tonight? What causes changes to the energy consumption and how can I optimize it – or could AI do it for me?

The end users, such as employees in an office, have needs too. Where can I find a quiet area in an open office? Where are my colleagues or the available meeting rooms? How can I optimize my environment such as lighting conditions for my wellbeing? Could the building even do it automatically? There is enormous potential with new building applications.

However, today’s buildings aren’t that smart yet as their software architecture doesn’t allow them to be. The traditional building services such as lighting, access control, heating, ventilation, and air conditioning, are commonly designed in silos. For example, the air conditioning system is not using data from the presence/ absence detection sensors. Adding new kinds of devices and sensors requires setting up yet another silo.

In addition, the traditional building services are not designed with openness in mind. They often lack the necessary enablers, such as connectivity and information security, for cloud-based monitoring, optimization, and control.

While building systems in most professional applications are increasingly automated, their programming usually requires having a trained specialist on-site. Therefore, the configurability of these systems is often not used or not even known about by end users.

While so-called Building Management Systems (BMS) promise to integrate building services, they are traditionally just an afterthought, an expensive system integration layer on top of the silos. They don’t make the building more intelligent or work as a platform for new applications, instead of their complexity and rigidness further increases system inertia.

Helvar’s Lighting Intelligence Platform (LIP) has been designed to address the above opportunities and issues. Our ambitious goal is that our advanced lighting control solution with applied AI, will make the building more intelligent and turn it into an open platform for end-user applications, enabling wellbeing as well as efficiency in innovation for users.

Hence, we are proudly presenting the “brain of the building”- challenge to developers at Junction 2018.

HOW SMART CAN A BUILDING BE?

This year we are taking part in one of the biggest developer, designer and techy gatherings in Europe to … create. In Junction 2018 event, we challenge industries best brains to work on the smart buildings: with machine learning and AI, can one build a completely new brain of the building? We will see it all on 23th November in Helsinki, Finland.