“The town hall must follow the principles of sustainability. The hall has been designed to last for at least 100 years. Each square metre must be used efficiently. The use of energy must be efficient and the operating costs must be small.” Jarmo Heimo, the city architect of Salo 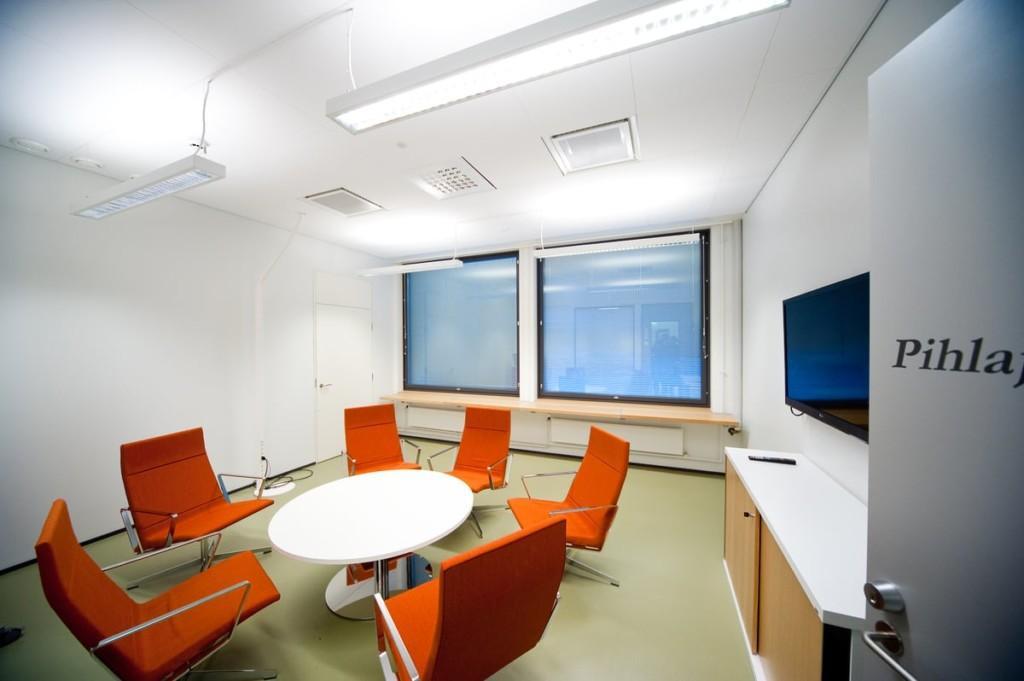 Salo’s new town hall was completed on 31 August 2011 and commissioned at the beginning of November that year. The building’s overall area is 6,850.5 m2 and there are about 230 persons working in the town hall. It was desired that the lighting of the new building would be functional, save energy and adapt ergonomically to the operations in the building. Put simply the lights must go out when facilities are not used. 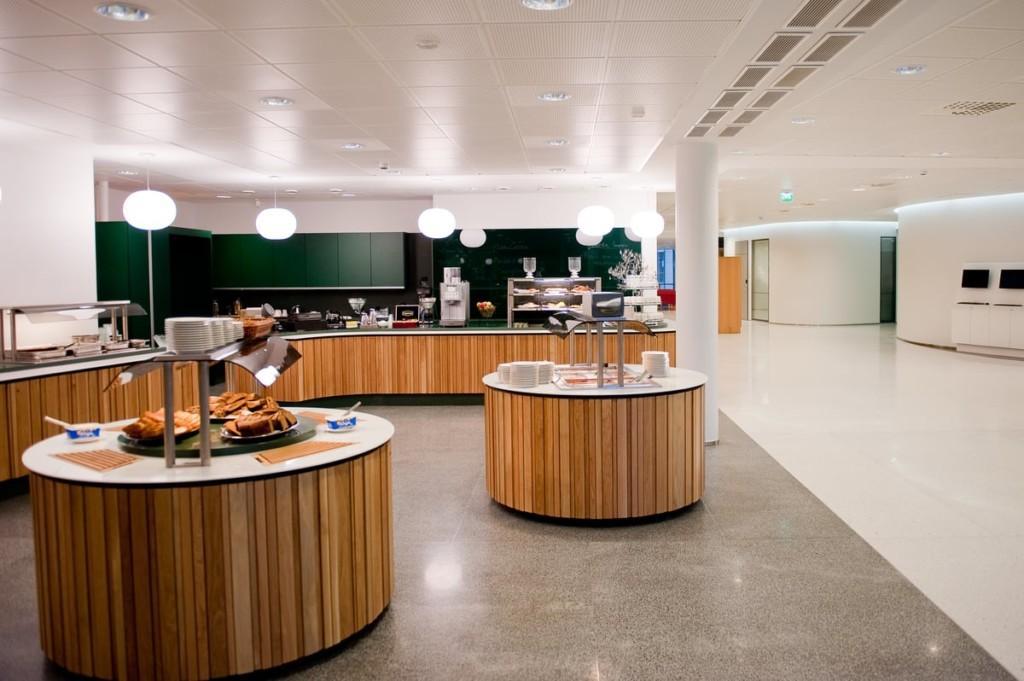 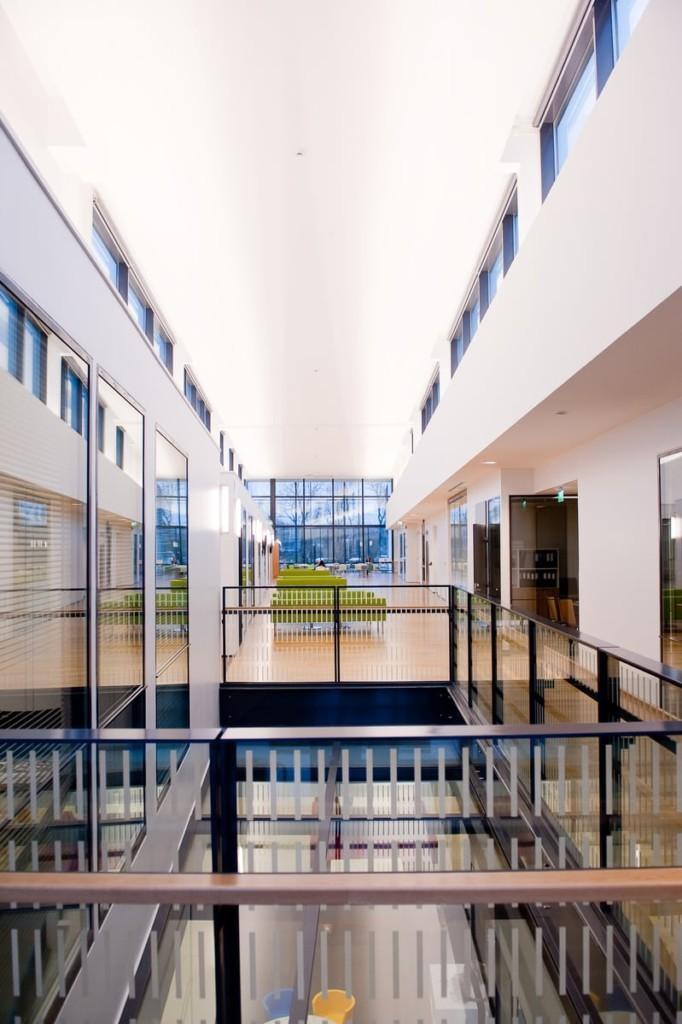 The town hall adapts to its existing surroundings. It was considered important that the town hall is transparent because there is a view to the marketplace on one side and to the church on the other. The functional structure was limited to two floors.

“The lighting control in the lobbies is based on time and presence detection. The lobby on the second floor also has daylight control,” says Pasi Tuominen, an electricity construction project manager from the Olof Granlund Oy engineering office. 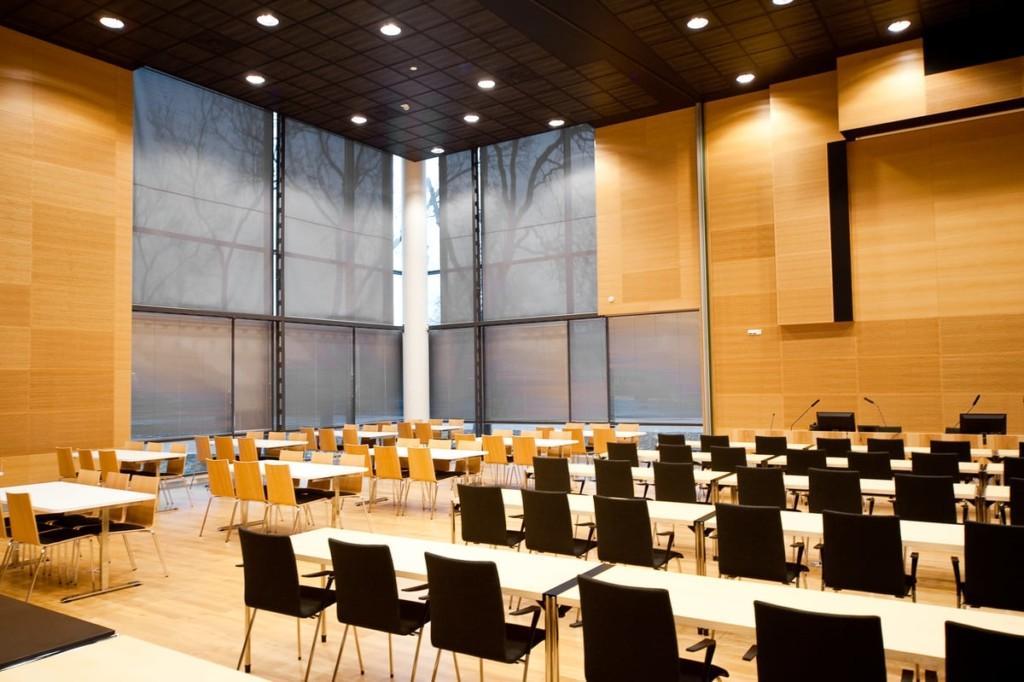 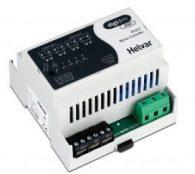 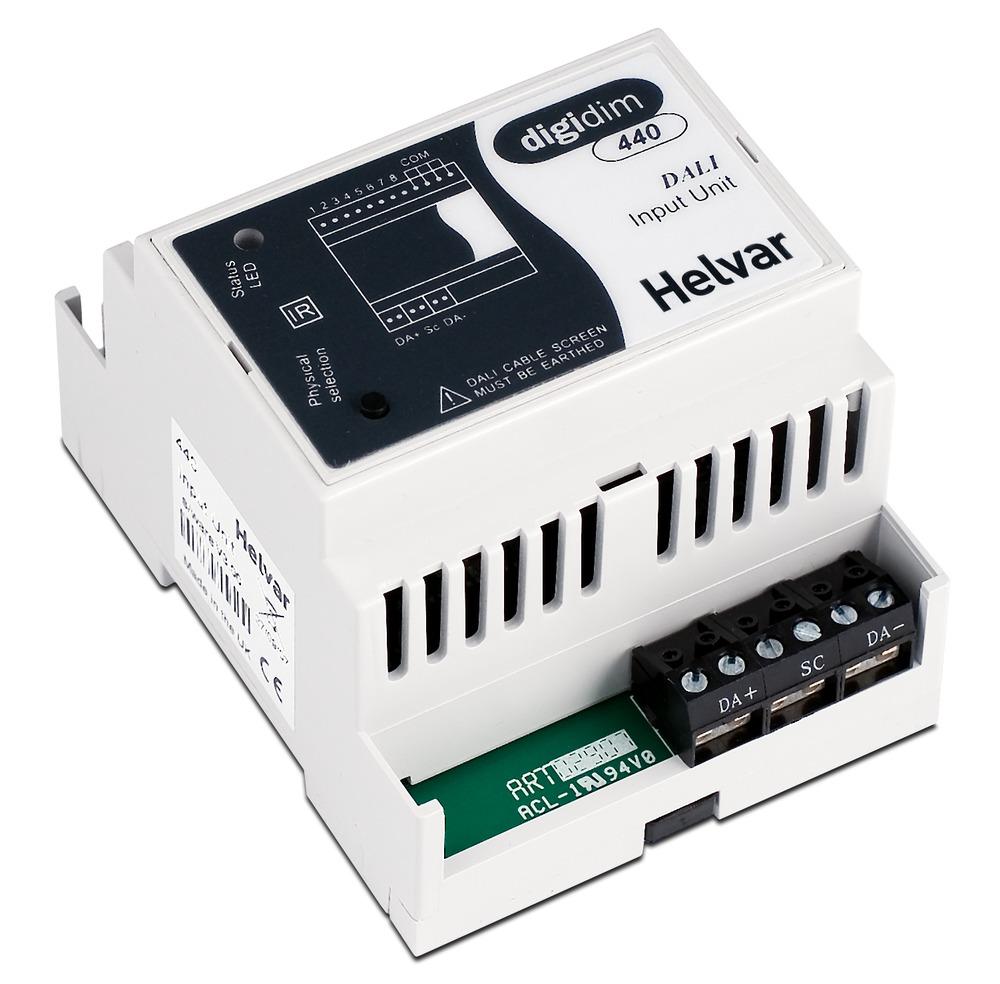 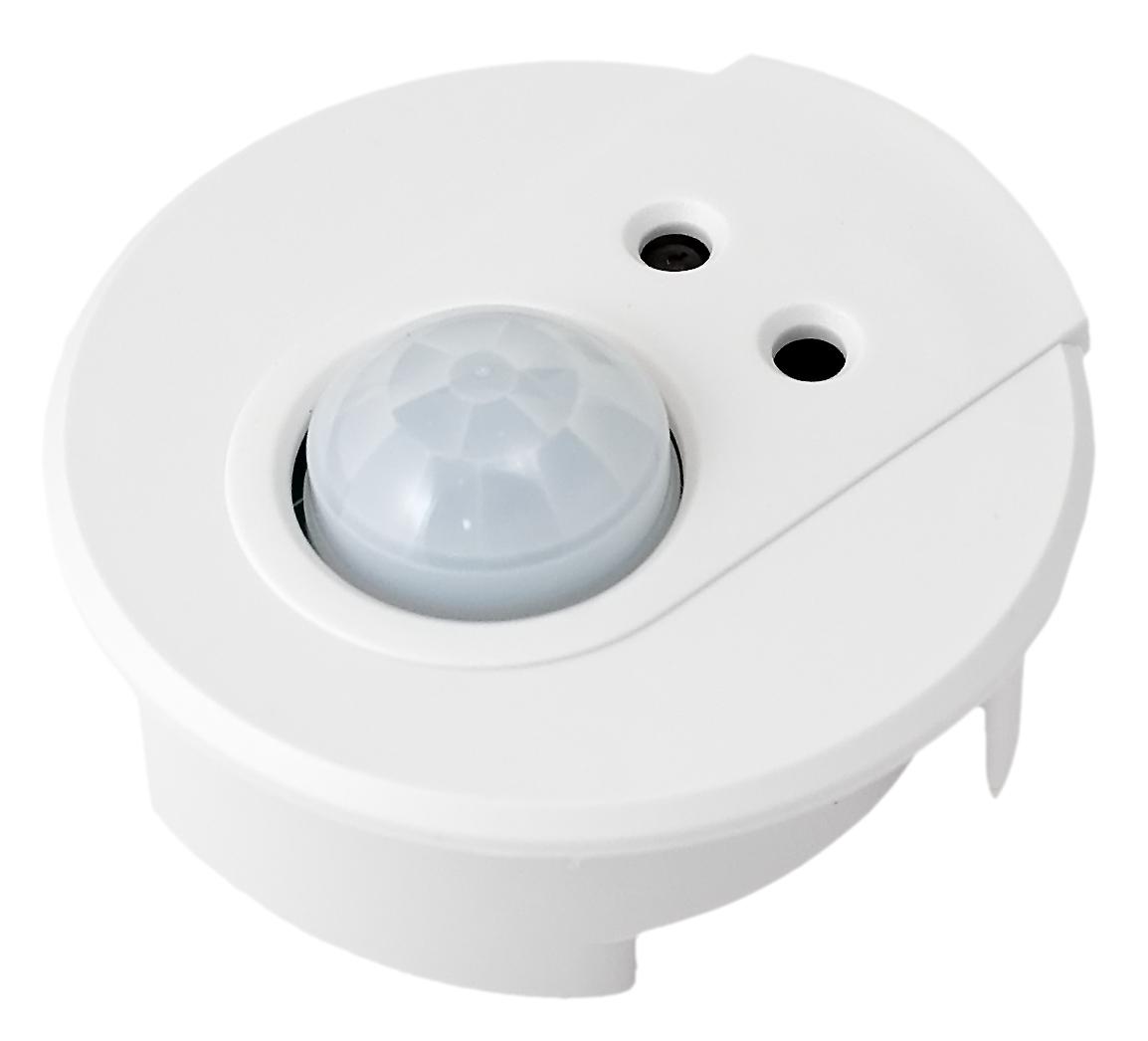