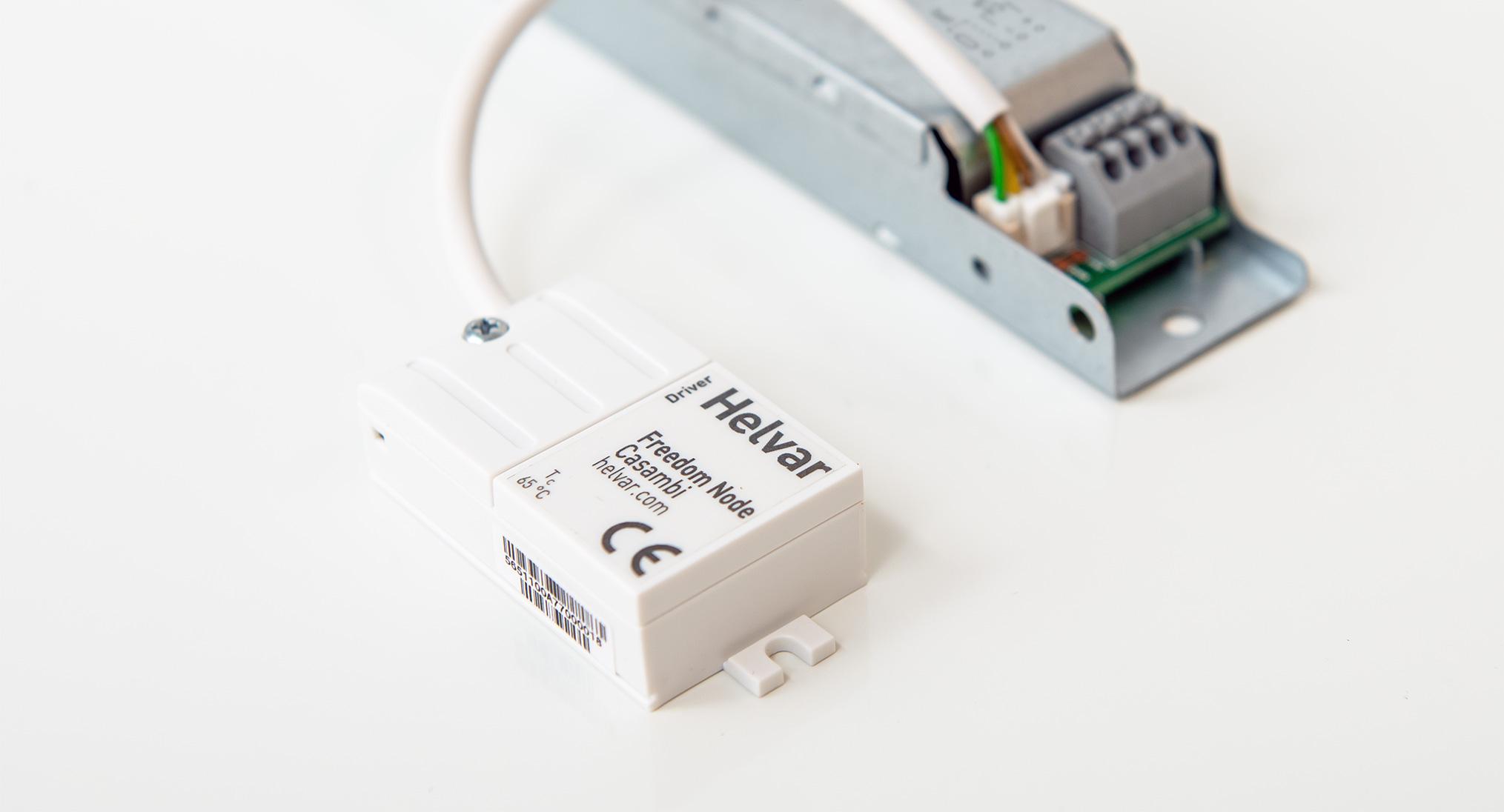 Helvar is proud to launch Freedom, the completely new luminaire based product family for wireless LED lighting. Freedom is a game changer: instead of following one standard, it gives our customers the possibility to choose one of the many wireless systems – or to go with all of them.